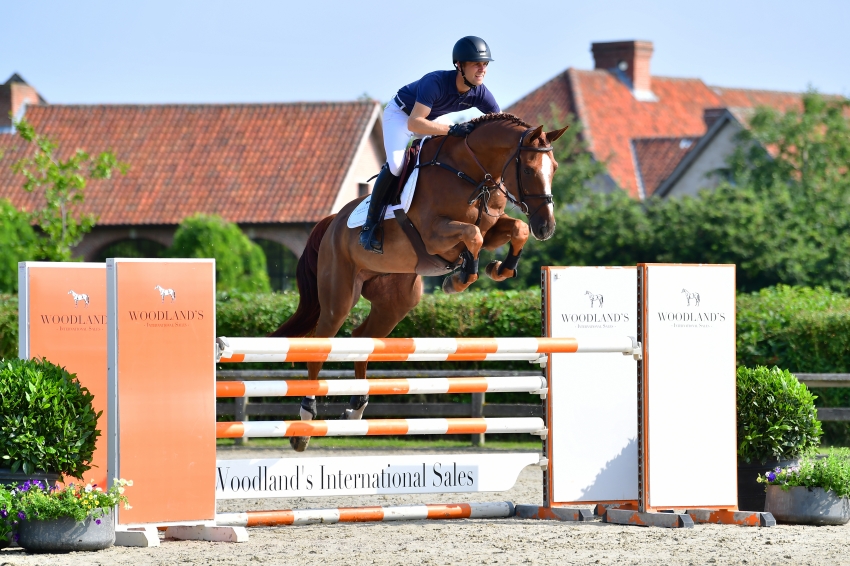 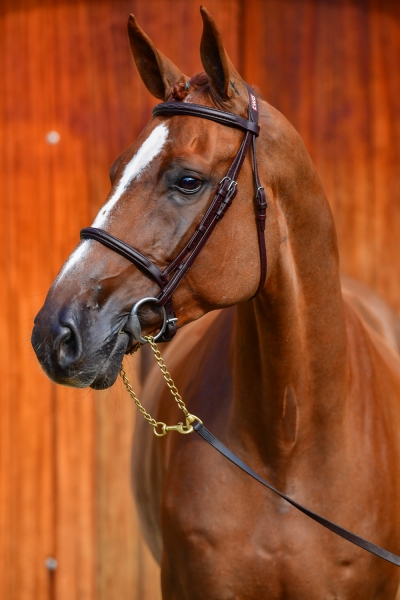 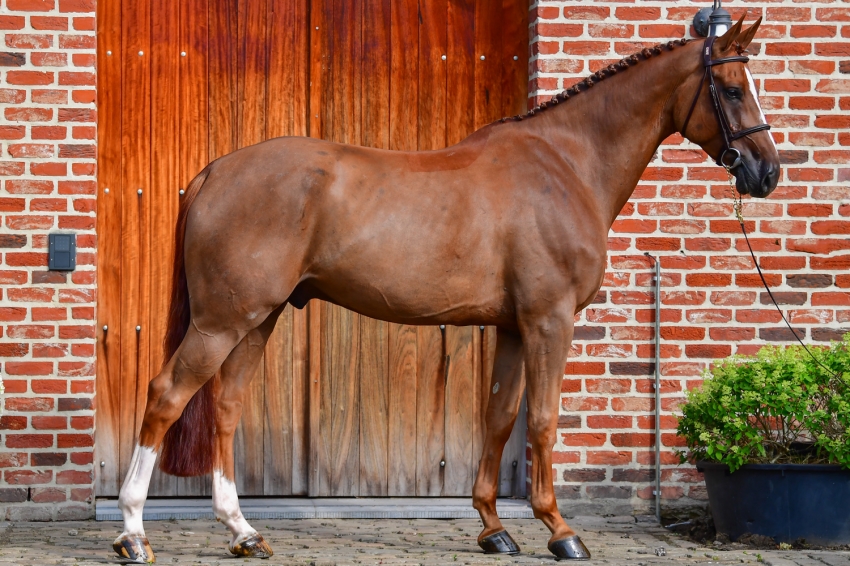 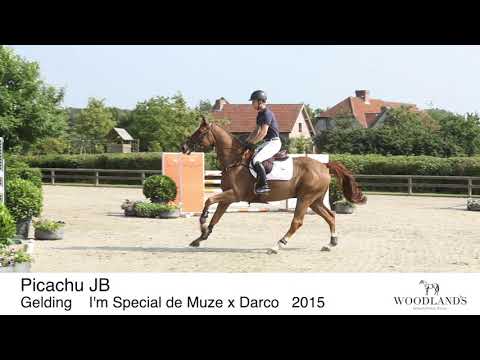 I'm Special De Muze’s pedigree is a true gem. He is a son of Emerald and comes directly out of Walnut De Muze, who jumped at the highest level with Harrie Smolders, while both his grandmother and great-grandmother were also active at 1m60 level. I'm Special de Muze jumped at 1m50 level under the saddle of Zoï Snels and his oldest breeding products are already active at this level!

Picachu JB's three-fourth brother is Excel Cool Quality, who can already be seen at two star eventing level under Benita Strini at the age of eight. That is not surprising, because grandmother Bijou van het Netehof is a half-sister of El Capone, who can be seen at international three-star dressage level under Tom Heylen. Iluna van het Netehof, who competed at 1m40 level with Jeroen De Winter in the saddle, also comes out of this dam line, as does the 8-year-old Naturelle van het Netehof, who also jumps successfully at 1m40 level with Kim Grangenette.

The scope of dam's sire Darco is also clearly visible when Picachu JB starts to jump. It is a successful combination in which the electricity of I'm Special De Muze and the proven power of Darco come into their own!