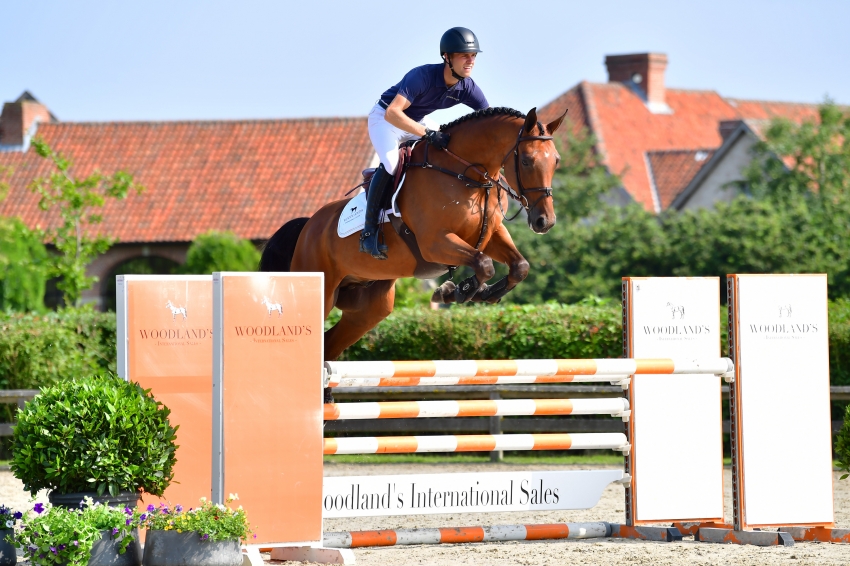 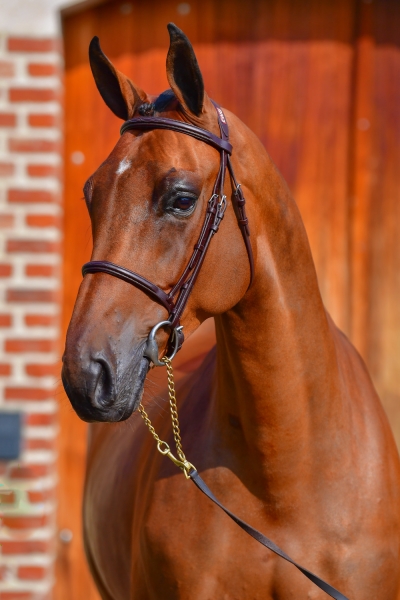 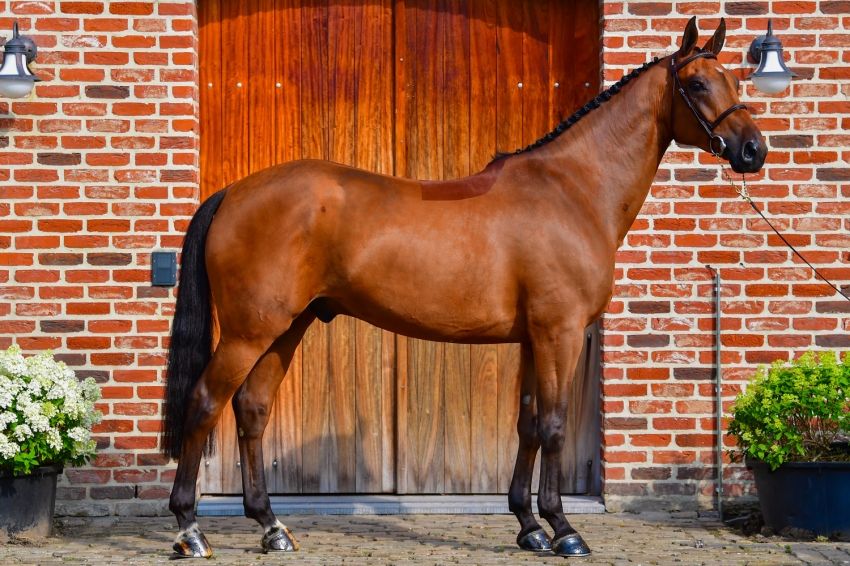 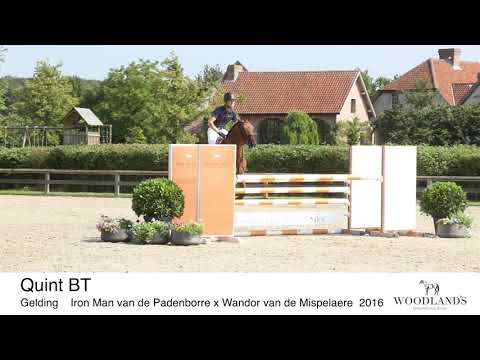 Iron Man van de Padenborre is a son of the magical Darco. Iron Man has already achieved many top performances under the saddle of Gregory Wathelet. Last year, for example, they won the Grand Prix of St. Tropez! Iron Man also proved that he passes on his good genes as a sire, by already producing several approved sons and international youngster winners out of a small group of offspring.

On the dam’s side we see the valuable blood of Wandor van de Mispelaere; dam Imke BT is a half sister of Julio van 't Elzenhout, who can be seen at 1m45 level under the saddle of Giavanna Rinaldi. Granddam Caprice van 't Elzenhout in turn was successful at LRV Z level and managed to jump to many classifications.

The half-brother of granddam Caprice van 't Elzenhout is none other than Gringo van 't Elzenhout, who has already achieved many placings at 1m50 level under the saddle of Yong Zhang. Furthermore, the 1m45 jumping Liberty van de Sterhoeve (Joost Martens) also comes out of this dam line.